The Student Conference in Science and Technology 2018

Felix Ho, Senior Lecurer in Chemistry.
Title: The humble but mighty proton - not just for pH calculations!
Abstract: Despite being the smallest ion, protons play an enormously important role in a wide range of biological and chemical processes. Nature has come up with astonishingly elegant ways to steer the directionality and synchronicity of proton movements that are central to many biochemical and bioenergetic mechanisms. From bacteria to viruses, plants to animals, the facilitation and regulation of proton transport are crucial to an organism’s survival. Unravelling the details of how directional proton transport is achieved in proteins is not only important to our understanding of the fundamental processes of life, it can also lead to mechanistic insights that are applicable to molecular design in chemistry.

Ginevra Castellano, Senior lecturer in Information Technology
Titel: Social human-robot interaction
Sammanfattning: Robotics is now one of a few technologies that have the potential to have an impact over the next few decades similar to the one that the Internet has today. One of the main reasons is that new robotics applications are extending the role of robots to socially assistive scenarios that aim to help people in more personal ways and provide not only physical, but also social support. Robots are now developed to act as assistants and companions for the elderly at home, as educational tutors, as therapeutic tools for children with autism, as instructors in industrial settings, as systems that can effectively signal their internal states and intentions to humans through progressively more social and human-like appearance and behaviour.This talk will give an overview of my work on social human-robot interaction, with examples from applications in entertainment and education.

The talks were followed by presentations from students.

Maor Ben-Shahar aslo won a prize for his talk A coherent look at decoherence.

The other student presentations were:

Particles and photons moving into the spacetime. How does gravity affect their orbits? Vasiliki Karanasou 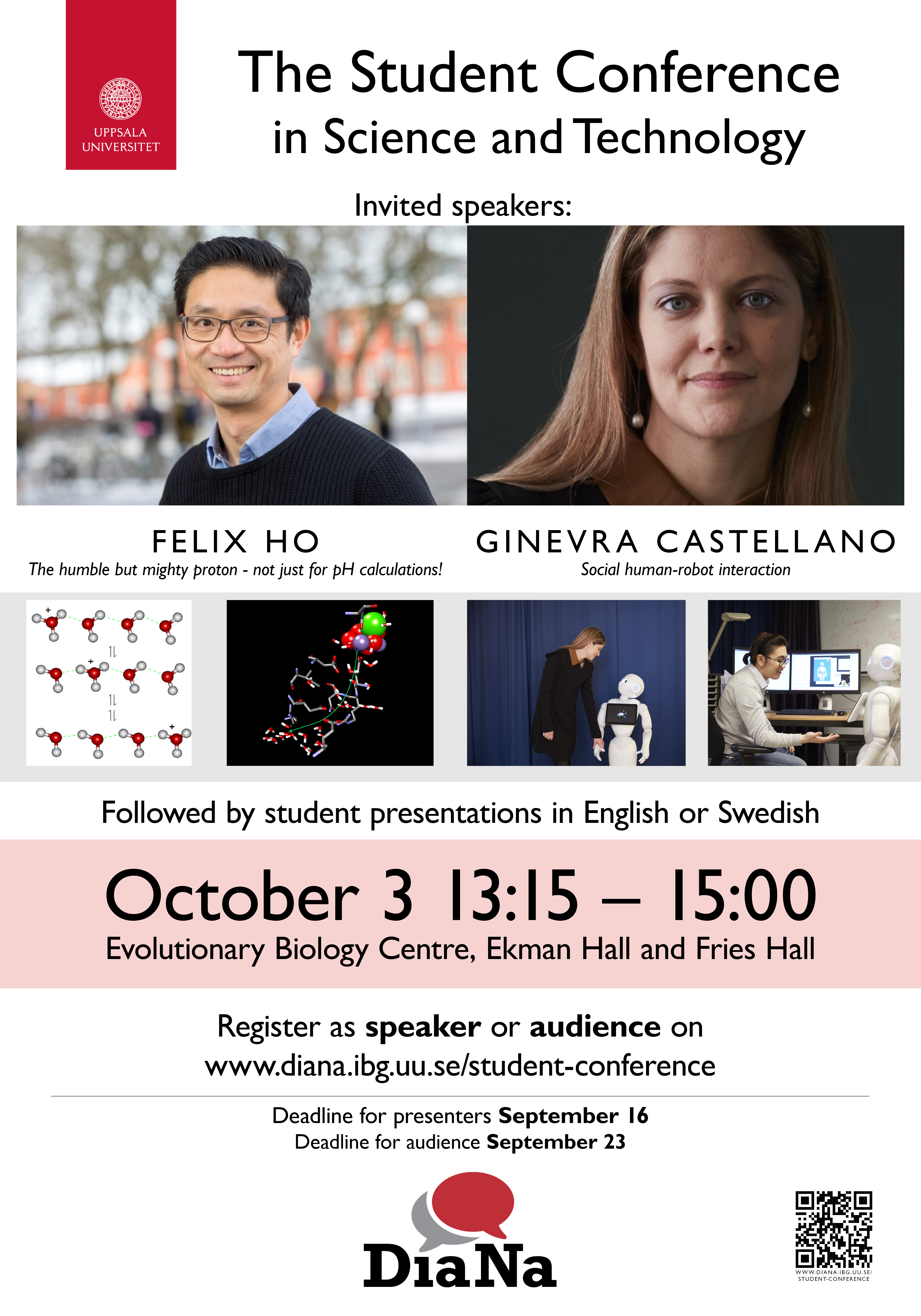