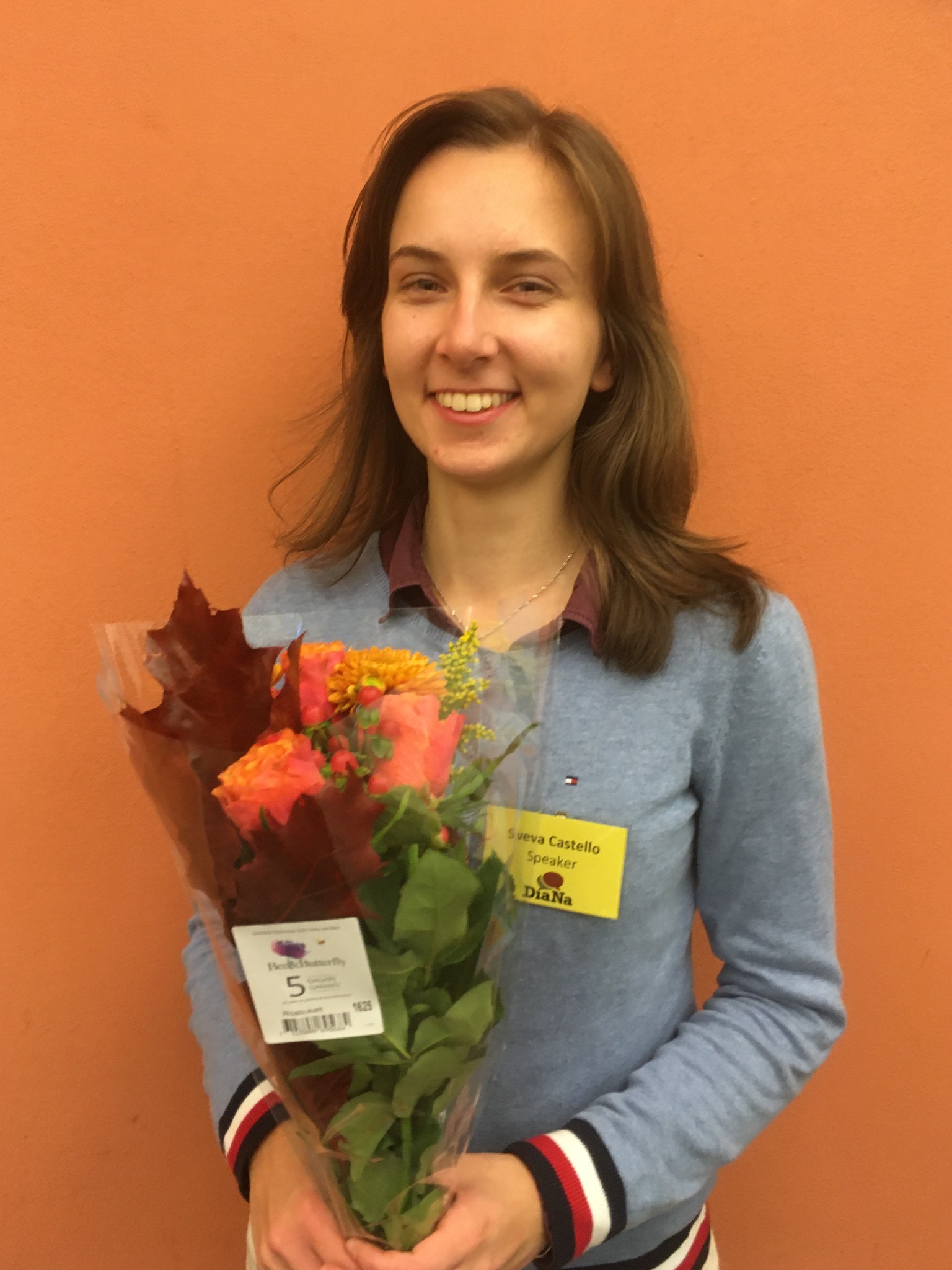 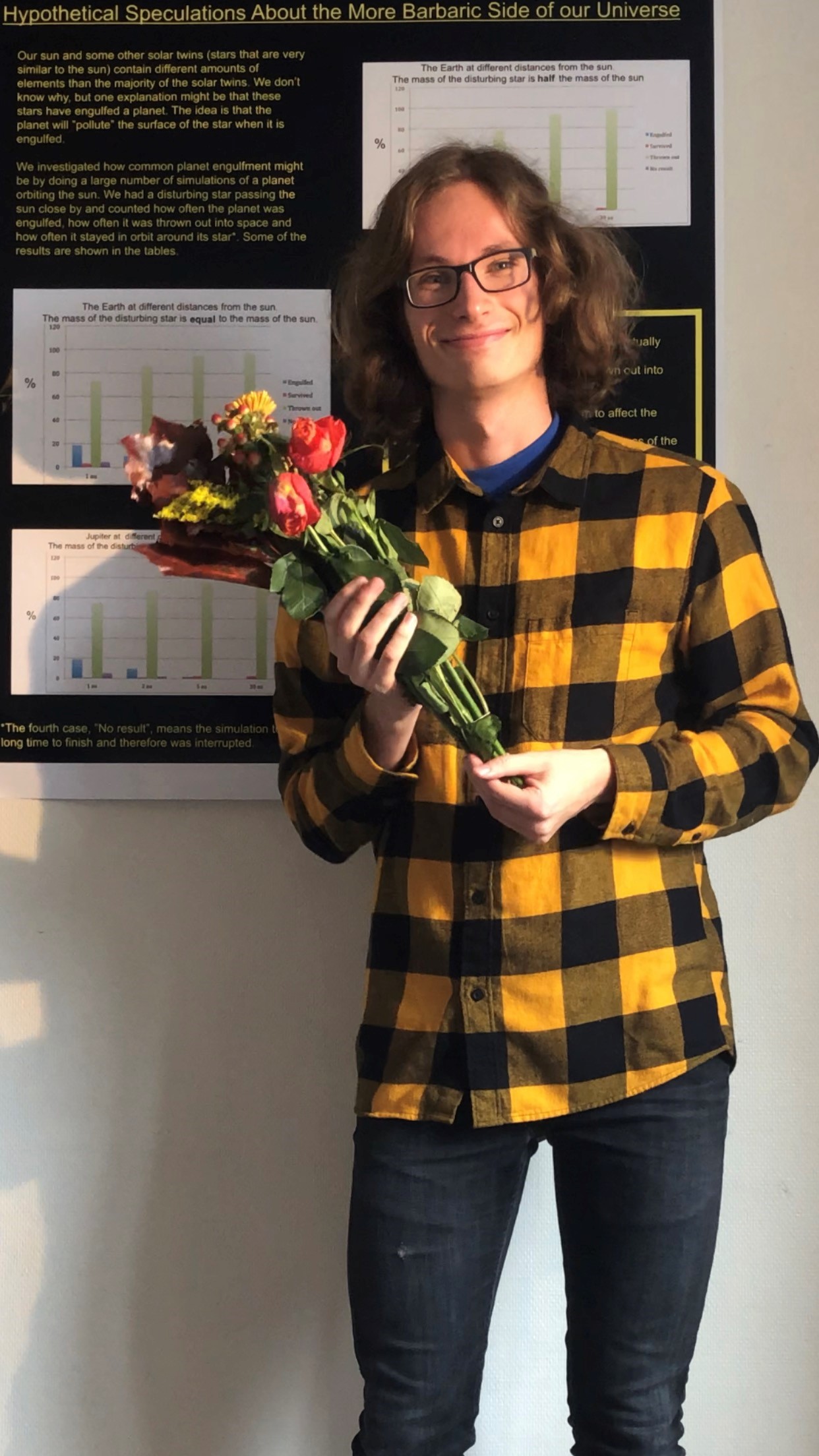 Sammanfattning: Spectroscopy can be seen as an augmented form of our senses, notably our vision. We can observe light in colors from deep violet to far red, and a great deal of our knowledge of our environment has been learned by observing form and color of objects around us. We cannot see shorter wavelengths than violet, so UV and X-rays are invisible by the naked eye. However, by using certain instruments, spectrometers, we can study these wavelengths and disclose secrets of matter in order to understand various phenomena that seem magic.

I will discuss how X-ray spectroscopy can be used to reveal the electronic structure of materials and molecules that is responsible for physical and chemical properties, and which forms the basis for the function of devices and the chemical reactions that makes materials synthesis possible. In doing so I will describe the advanced scientific tools, which are the “energy and momentum microscopes” that allow us to peek into the molecules and crystals with a sharp eye. One such example is the super brilliant Swedish MAX IV X-ray light source, which I will present, that makes sunlight seem like a faint flare in the distance and which is presently becoming available for Swedish and international scientists working in a broad spectrum of scientific fields.

Sammanfattning: For many years, melatonin was thought to be exclusively synthesized by the pineal gland in the central nervous system, but was later shown to be released also from extrapineal sources. Pineal gland secretion of melatonin is inhibited by light and triggered by darkness, while the extrapineal derived melatonin has been shown to be secreted in a steadily fashion, or in response to acute stimulation. From a physiological point of view, the effects of melatonin are interesting to study since this hormone influence and regulate a large number of functions, such as circadian rhythms, sleep and mood patterns, scavenging of free radicals, alleviation of jet-lag, immune mechanisms, carcinogenic processes, and also digestive functions. Disorders and diseases of the gastrointestinal system, such as gastric and duodenal ulcer disease, irritable bowel syndrome (IBS) and inflammatory bowel disease (IBD) are common in both humans and in animals, and presently there is a great need to find new therapeutic strategies.

In this lecture, I will discuss mainly the role of extrapineal derived melatonin in the regulation of normal intestinal physiological functions and its possible role as a magic hormone against potentially harmful agents in the small intestine.